Read more »
Posted by Scott Ferguson at 1:39 PM
Email ThisBlogThis!Share to TwitterShare to FacebookShare to Pinterest

Read more »
Posted by Scott Ferguson at 12:17 PM
Email ThisBlogThis!Share to TwitterShare to FacebookShare to Pinterest 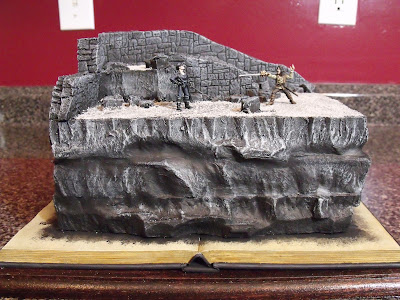