The Mansions of Madness commission is now finished and ready to be handed off to its owner!

It seemed to take a lot longer than expected for this project, but luckily the set is for a buddy of mine and he is patient. Though as I got further in and more stuff painted, I could tell that his hype level was reaching critical mass.

Like all projects, some of the models were more fun to work on than others. For this one, I had the most fun working on the large and medium monsters as well as a few of the investigators. I especially enjoyed working on Joe Diamond, which was painted to resemble Dick Tracy.

So now, lets enter the mansion and take a look at the whole set now that's its finished!


First up, lets take a look at all of the monsters. 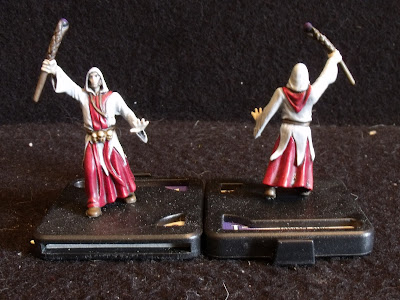 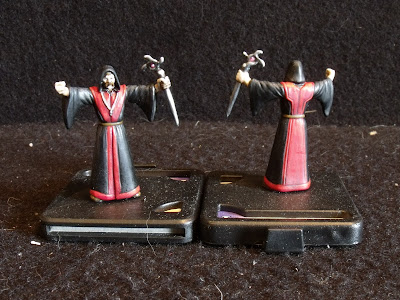 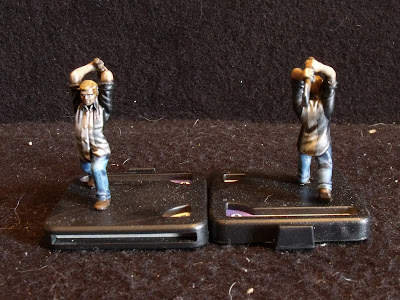 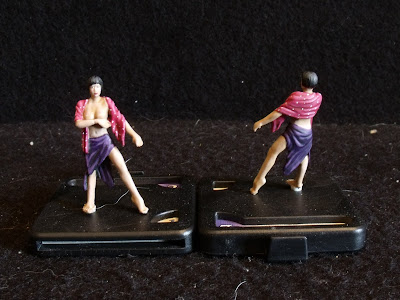 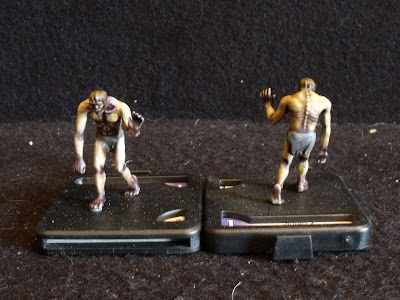 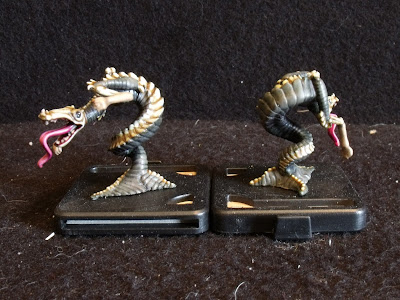 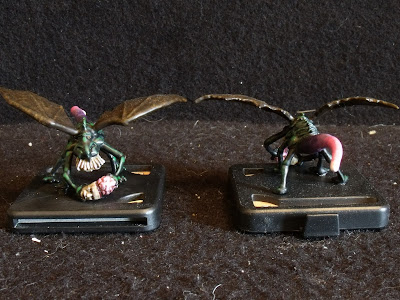 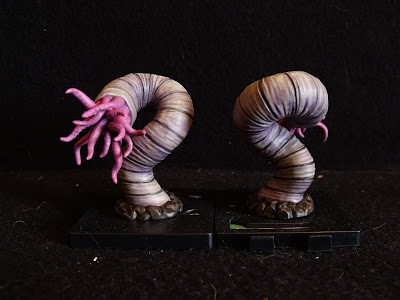 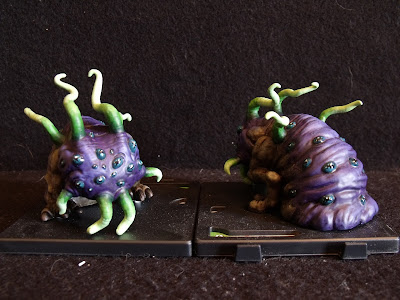 Those are all of the horrors that populate the mansion. Some were more fun to paint than others, I can say I had the most fun working on the actual beasts than I did on the humans. I'm really happy with the Shaggoth especially.

Next up it's time for the Investigators.


The details on these minis seemed a lot better than most of the human monsters.  My favorite is definitely Joe Diamond, since he's painted up like Dick Tracy. But I also liked the way the Harvey Winters and Michael McGlen turned out as well.

Overall, I'm pleased with the results, but it felt like it took longer than it should have. My buddy is pleased with all the pictures I've shown him, but he won't be able to pick it up for a couple more weeks. I can't wait to see his reaction when he sees them in person.

That's it for this project and now its on to the next. To see what I'm working on now as it happens, hop on over to Twitter and Instagram @ryglore.
Posted by Scott Ferguson at 10:40 AM
Email ThisBlogThis!Share to TwitterShare to FacebookShare to Pinterest
Newer Post Older Post Home