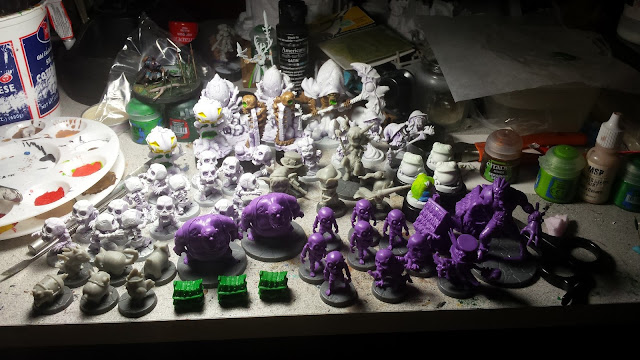 U-Con is now 8 weeks away. I still have a lot of Super Dungeon Explore stuffs to paint up, but have been making a decent amount of progress on it.

So far, Von Drakk & his shapeshift form Nocturne are done, along with the Skullbats, Dust Mages, Bone Heads and Dread Knights. I've also painted up the Questing Knight and Royal Warden Heroes. Joining them now are the Miserable Toads and very very soon, 15 more Rattlebones. 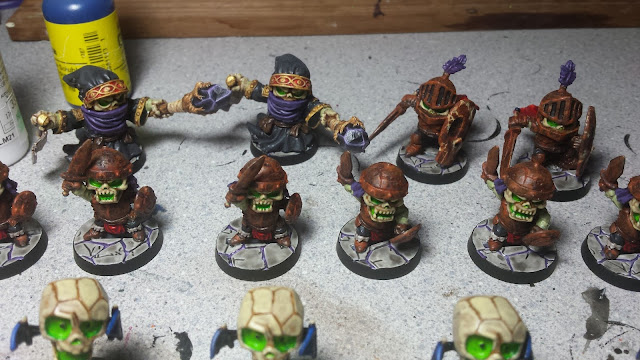 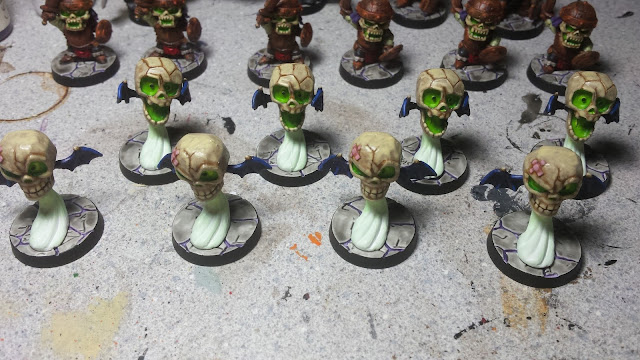 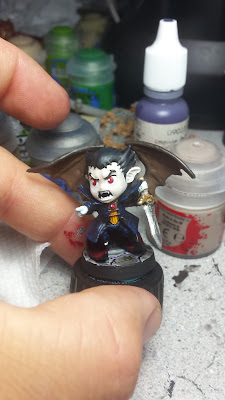 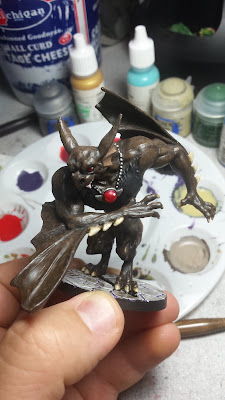 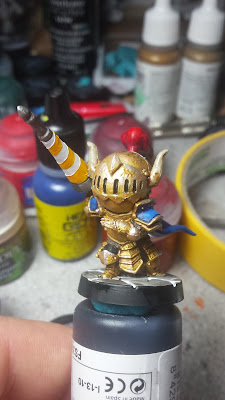 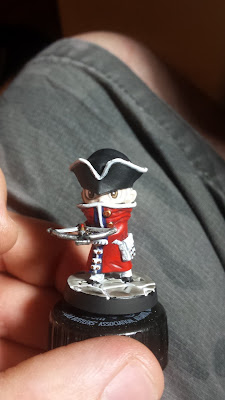 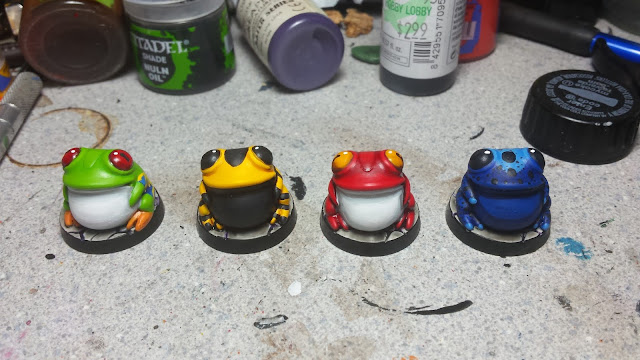 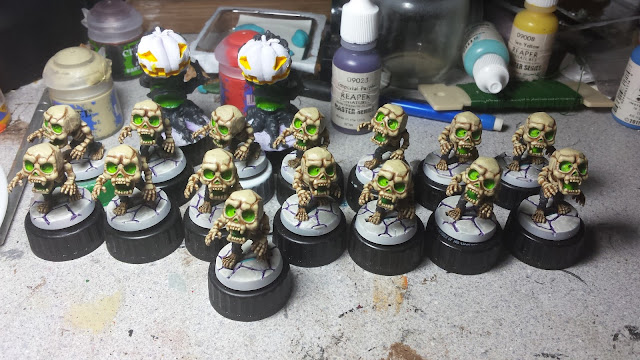 The Rattlebones just need their pants and bases finished and then they are done. Then its on to the Pumpkin Patch spawning points (which you can see in the behind the Rattlebones in the picture above).

I've been making steady progress and the Rattlebones themselves took up roughly 25% of the unpainted miniatures. That deadline isn't so harsh any more. I should have them all painted and have time to run a bunch of practice games with these minis well before U-Con.