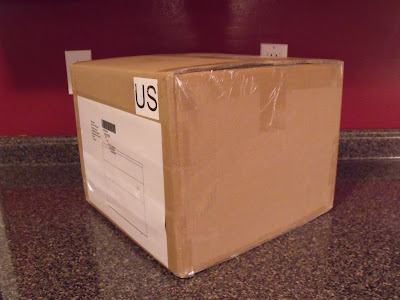 According to last week's update on Kickstarter, Ninja All-Stars was all set to ship out by last Friday. I have been waiting anxiously this entire week, hoping it would arrive before this weekend. Now I can finally say, Soda Pop Miniature's Ninja All-Stars has landed at my doorstep! The box was fairly heavy as well, clocking in over 11 pounds!

I knew when the Kickstarter launched that I'd be needing to get everything available. Especially since it's a league based arena game and what fun is it to only have options for 2-3 of the teams? Luckily Soda Pop made it easy with this Kickstarter and gave us the option of The Easy Pledge.

Then there was Shojo's Shop, which was like the Blacksmith Shop for Super Dungeon Explore: Forgotten King. Here they had all of the extra unlocks. But they luckily had a package deal for them which saved you $15. Obviously, that was the correct choice.

I did a quick count after unpacking everything, this baby is jam packed with minis, totally up to 188 (including the Moonlight Tournament Trophy, which I ended up with two of).

Get ready for a picture overload, it's time for chibi ninja goodness of epic proportions! 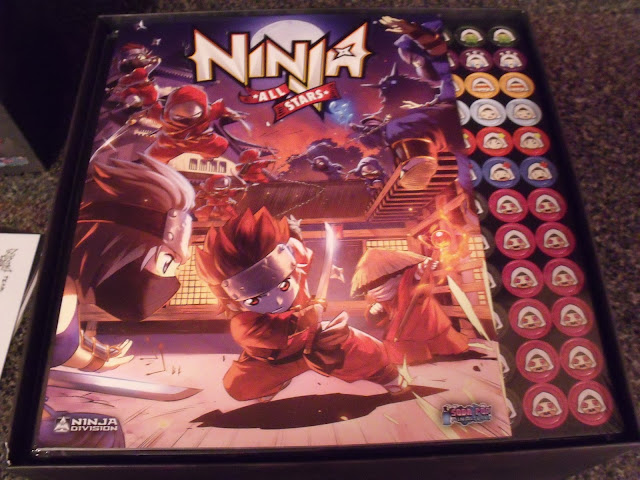 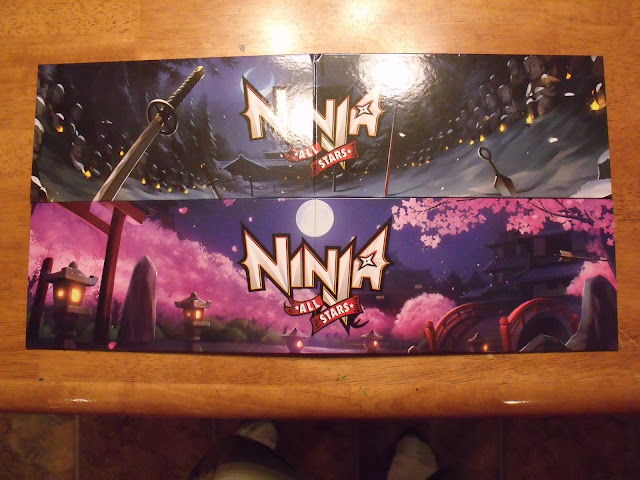 That's it! Ninja All-Stars looks like it'll be a really fun game and I'm hoping I might be able to get a bit of league play going with my gaming group.

I'm really digging all of the minis, but now that I've seen them all in person I think my favorite looking one is Clan Tanchyo.

Hopefully it doesn't take too long to... huh? I didn't show off all the minis up close? I should probably do that, yeah?

Oh all right... Prepare yourself for the meat and potatoes of the picture marathon. There's literally 100 pics coming your way!

First up we have the Shrine Ninja. These are all generic, but are in colors that match the other Ninja Clans, so you have the option of having Chunin, Kaiken, Yajiri, Kunoichi and Madouchi that look differently in your team.

After that, lets take a look at the Samurai Sentries. These fellas act as guards in some scenarios and are an obstacle for your team to overcome while trying to best the other teams. There's 6 total, with three different poses. I like them a lot.

Next up we have Shines and Lanterns, which both have in game effects. Shrines radiate Status Effects, helpful or harmful. While Lanterns remove a ninja that moves within range of it from stealth.

Now let's introduce you to the Ninja Clans! There are 6 Clans in Ninja All-Stars. Kitsune, Ijin, Ika, Tora, Tanchyo and Yamazaru.

Each clan has their own version of the Chunin, Kaiken, Yajiri, Kunoichi and Madoushi. But they also feature their own clan heroes, who can join you in your contests. 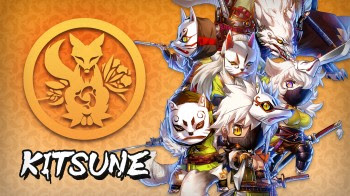 Clan Kitsune's theme is the fox and their element is Spirit. All of their minis feature masks and fox like tales. It's also worth noting, the Chunin looks an awful lot like Kakashi from Naruto and one of their Heroes is even named Uzumaki. Their Oni is a sweet Fox Demon, which I think he's my favorite of the Oni. 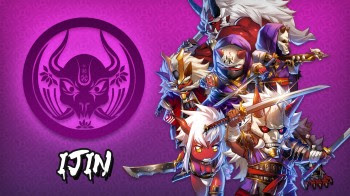 Clan Ijin's theme is a demon. They are aligned with the Void element. Many of their minis feature demon features and classic Oni style face masks or horns on their headbands. Their Oni is especially bad ass and reminds me a lot of the Relic Knights faction. 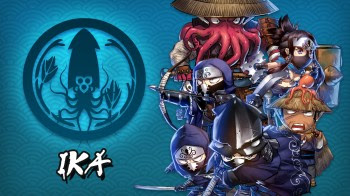 Clan Ika's theme is sea animals and their are aligned with the Water element, naturally. The have crabs, octopi and squids featured on their minis and their Oni is a humanoid Octopus. Their Kaiken is probably my favorite of all the Kaiken. 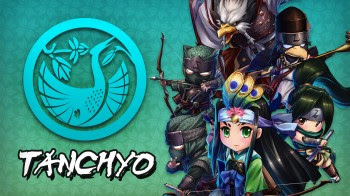 Clan Tanchyo's theme are birds and their element is Air. They feature the most ranged ninja of the entire game. Originally, I wasn't keen on them, but they've grown to be one of my favorite clans now. Their Oni is also pretty sweet, a bird-like demon. 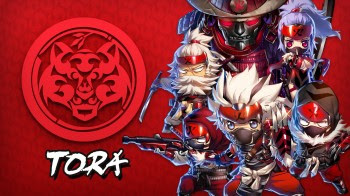 Clan Tora's theme is the tiger and they are aligned with Fire. They are supposedly the most offensive of the Clans as well. I'm not really a fan of their Oni tho, which seems kinda plain compared to the others. I would have loved to see a Tiger demon themed Oni, especially after seeing all the other animal based ones. 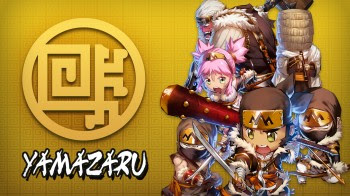 Clan Yamazaru's theme is the monkey and their element is Earth. Originally they were my favorite Clan and they are still right up there. Plus their Chunin is really cool and who doesn't like ninja with barrels on their heads?

That's it for the clans!

Now it's time to show off all of the ronin. These fearsome fighters are ready to work for you, as long as your pockets are deep enough that is...

That's all the minis, but there is one more thing. The Moonlight Tournament Trophy! Soda Pop actually produced a 4" tall ninja trophy. It's pretty sweet and originally I thought I was only getting one.

But I found 2 in the box! So now I have one for show and one to take with me to games to act as a initiative marker (because we all know I'm not giving the winner one of them, ever).

All righty! That's it, everything that came in the Ninja All-Stars Kickstarter! There's a lot of sweet minis here and I can't wait to get painting them all. But damn, that's a lot of unpainted plastic... 2016 is shaping up to be a busy year, what with painting NAS, SDE and my 40k stuff. Not to mention, diorama projects I want to do... where will I find the time.