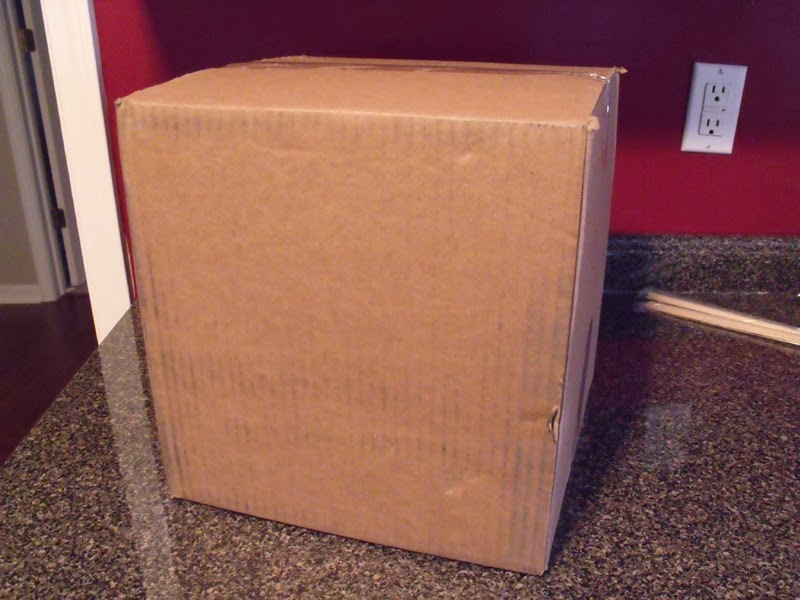 It's been just over a year since the Kickstarter campaign for Super Dungeon Explore: Forgotten King launched and now I have part of my rewards! Because of the way Chinese New Year landed, Soda Pop decided that it was in the best interest of everyone to ship in two waves, rather than one. A decision I am very glad that they went with!

If you've been following me here or on Twitter, you no doubt know that I am a huge Super Dungeon Explore fan and have everything that's been released for retail to date. I have the entire original Base Set painted, along with the individual releases, part of the Caverns of Roxor and the Heroes from Von Drakk Manor.

That said, it was a no brainer that I picked up everything they offered in the Kickstarter, though I didn't go with their "Dark Consul Everything Bundle". I didn't see the need to have a third set of dice and even more Rattlebones creeps.

Today's arrival included only a part of this list. Namely the Always Super Pledge and every freebie that went along with it. Everything else in this list won't be arriving until Wave 2 ships.

And what a haul it was! It took me no less than an hour to unpack the boxes and take pictures of everything. I also needed to sort things between Classic Mode and Arcade Mode cards too. I ended up with around 40 pictures total.

The two game boxes came in a shipping box that spared no extra room. Luckily FedEx managed to no ding up the box in shipping and everything within was nice and minty. Though I could see how something could easily get messed up if the carrier was negligent.

Overall the entire package looks great! The new boards, cards and tokens are all of very high quality. The plastic of the miniatures is solid and harder than the models in the old sets and single releases. The rulebooks are laid out much better than the original book was and there are separate books for Classic and Arcade mode, so you don't accidentally look up the wrong rule.

I do have a few minor issues though. Those issues come in the form of 3 broken figures. I had a Frog Knight who was broken at the ankle. A Billmen who's tail was broken off. And Ninja Cola who's arm with the giant shuriken was broken off of him at the shoulder. Also the Grobbit Executioners both had bent axes, an issue I foresaw during the campaign, but never voiced.

Anyway, rather than my normal post style, I am going to lay out the pictures below, with my thoughts in captions.

So there you have it! The Wave 1 shipment of Super Dungeon Explore: Forgotten King!

I can't wait for Wave 2 to arrive though, these pieces are quality and I'm super glad I backed the Kickstarter.  I still need to sort a few things out, sleeve cards, and transfer the old tokens out of my token box and swap in the new. I have no idea when I'll get around to painting the minis either. but I do have to glue these broken minis together. Also, I have a lot of the old SDE minis to paint, not to mention 3 other projects in the works. Plus, I have a Warhammer 40k army starting up as well.